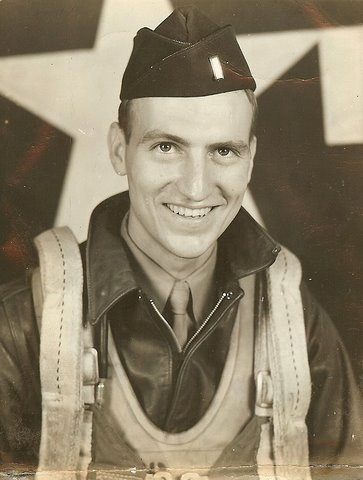 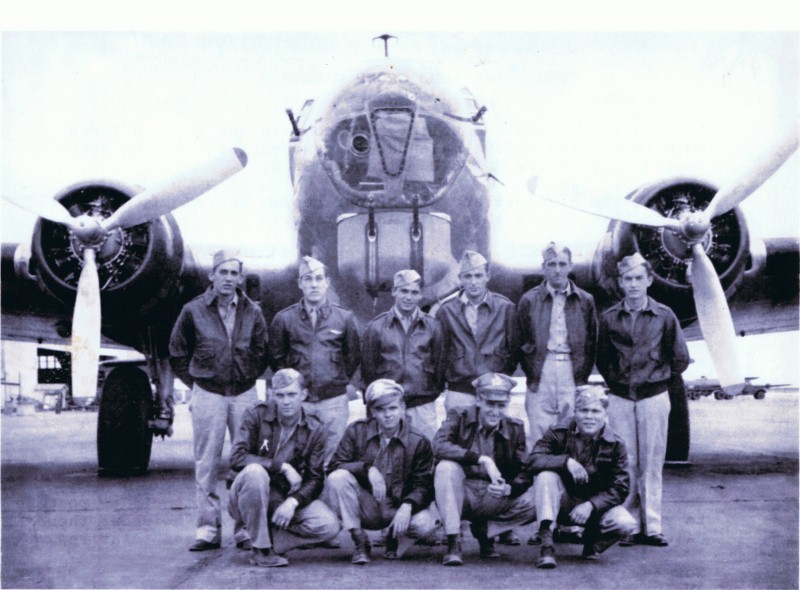 Harry was the third son of Thomas and Clara Green and the six child of their marriage.
Harry was born on April 6, 1923 in the little town of Sutersville ( population less than 1,000 ).
Their Dad was born in England and worked as a coal miner and eventually as a Supervisor of the power plant at Pittsbugh Coal's Warden Mine near Sutersville.

Harry and his older brothers all served in the air force during WW2. 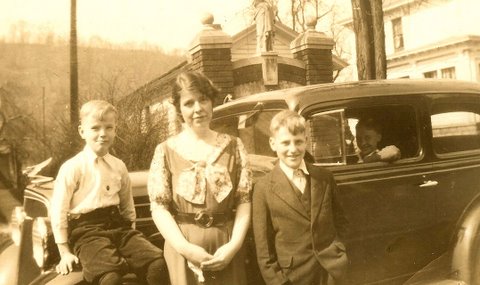 Jack on fender and brother Kendall in drivers seat.

Oldest brother, Thomas O. in the 12th air force mostly in north africa, he was ground crew and was trained to work on the Norden bomb sight.

He also experienced campaigns in Italy.
His group was awarded 5 bronze stars.

Brother Kendall and Jack stayed states side in the Coast Guard. 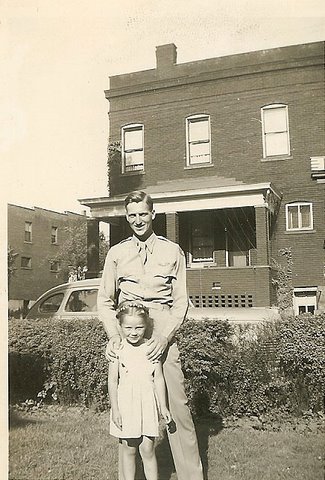 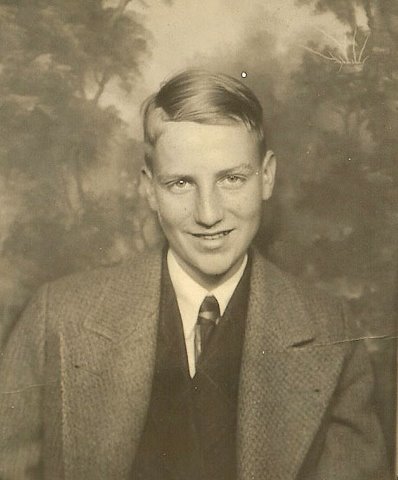 left photo : in their front lawn, with their niece