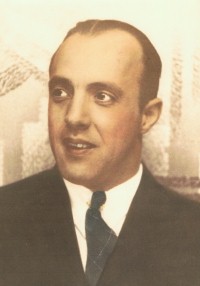 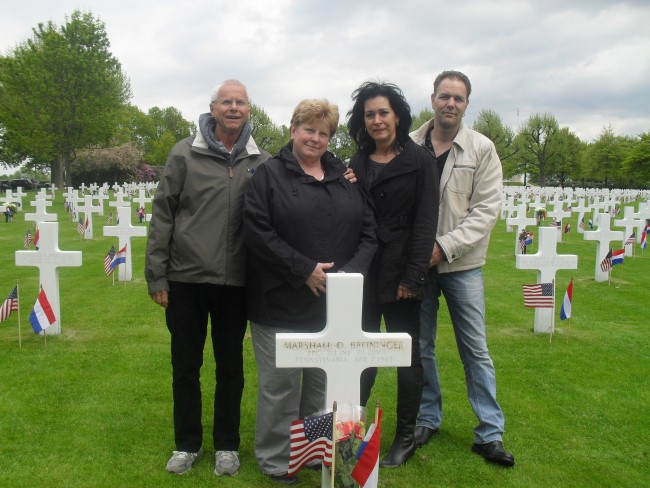 
Marshall Daniel BREININGER was born on 31 Dec 1909 and lived on Main Street, Kutztown, Pennsylvania.
He lived at 421th Walnut Street. 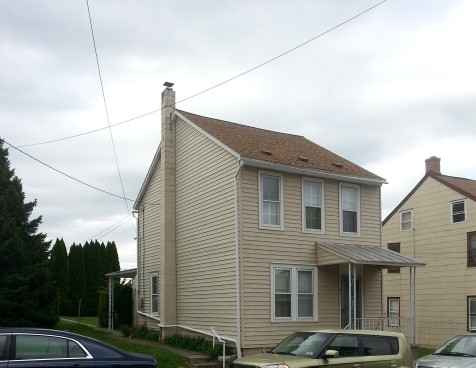 He attended Kutztown High School and was employed at Danner's Dairy.
He delivered milk whit horse and wagon, the horses knew the route.
Marshall was a member of the Kutztown Fire Company, the Fraternal Order of Eagles, and St. John's Reformed Church.


His induction into the US Army was on November 3 , 1942
He received training at Camp Meade, Maryland ,on Camp Blanding, Florida and on Camp Phillips, Kansas. 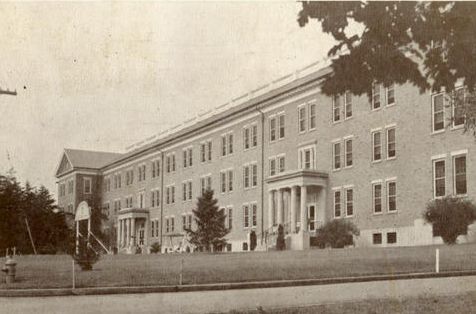 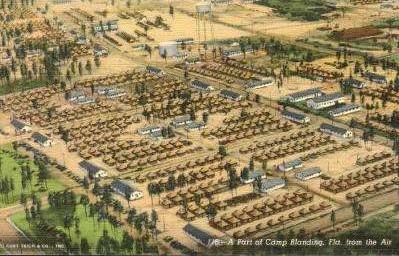 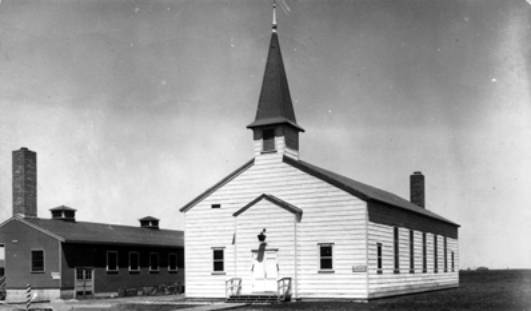 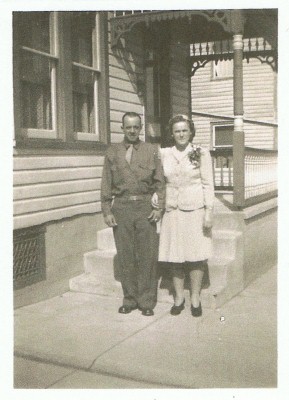 He was sent to Europe March 1944, where he was a Private with the 313th Infantry Regiment, 79th Infantry Division.
He was killed in action, driving a jeep, Apr 7, 1945, by a German sniper. 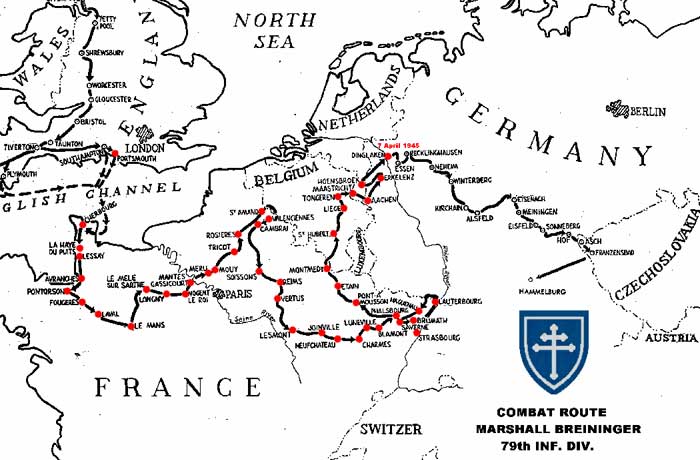 Pfc. Marshall Daniel Breininger 25, son of Mrs. Annie Breininger, West Walnut Street, was killed in action April 7th, in Germany, while serving the 313th Infantry. According to word received by his wife, the former Minerva Madeira, whom he married October 12, 1943.

Inducted November 17, 1942, he went overseas in March, 1944, and served in England, France and Germany. He trained maneuvers in Tennessee and Arizona and at Camp Phillips, Kansas.

On April 4th he saw Lee Fulton of town and in his last letter, dated the 4th, he reported that he had attended Easter services and added the following: 'We`re not allowed to give the people any of our food or candy but every once in a while when nobody is looking, I give the kids some'

His brother, Staff Sgt. Carl Breininger, who served for a long time in Holland, is at Maxwell Field A?u. His sisters are Mrs. Gustave Chantas, Brooklyn, N.Y. and Mrs. Edwin Kutz, at home.

Pfc. Breininger is the fourth casualty in the membership of St. John`s Reformed Church 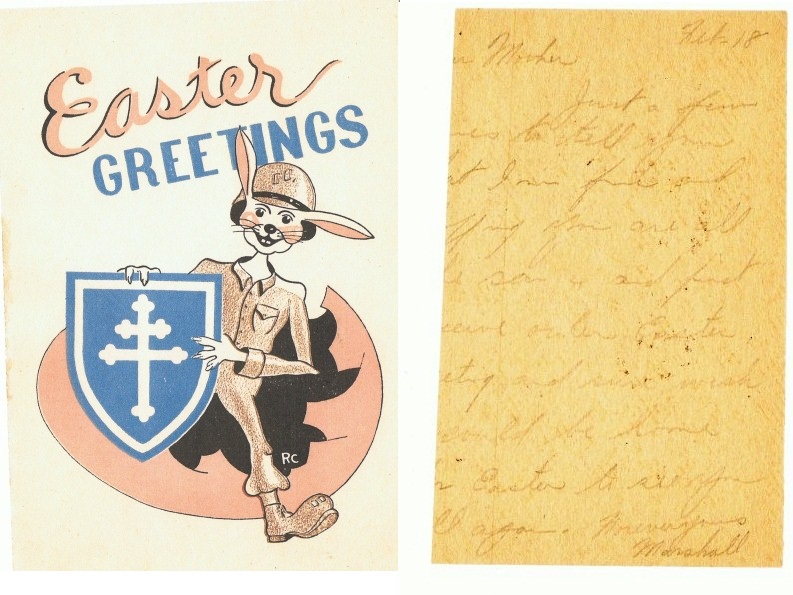 Postcard to his mother

A Reception and dinner was held at Grim`s Old Mill, which was attended by a large number of relatives and friends. The dinner table was centered with a large wedding cake and a bouquet of mixed flowers, flanked by red, white and blue candles, and favors were miniature cannon.

Pvt. Breininger is in furlough from desert maneuvers, his address being in care of the Los Angeles Postmaster. 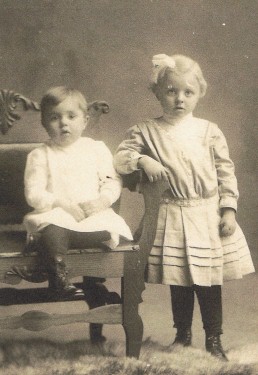 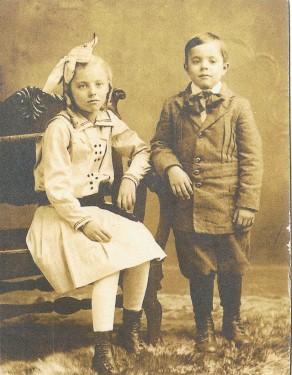 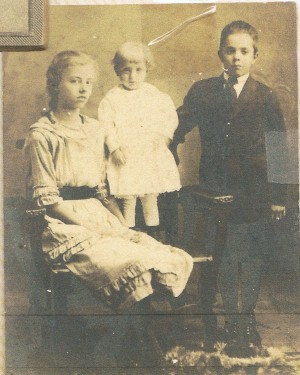 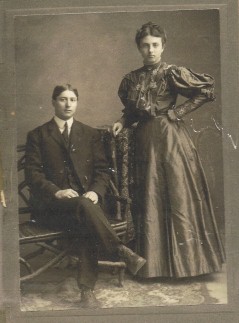 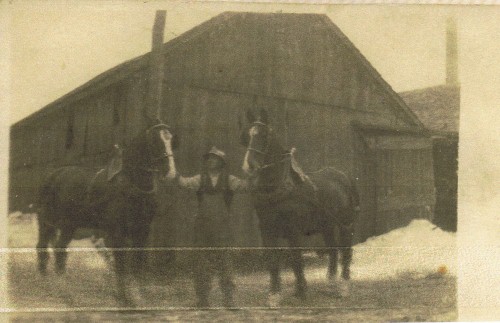 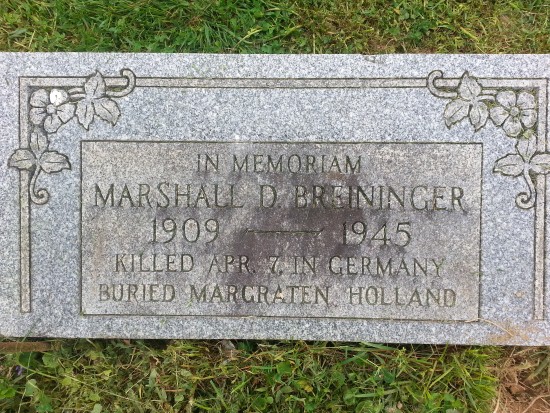 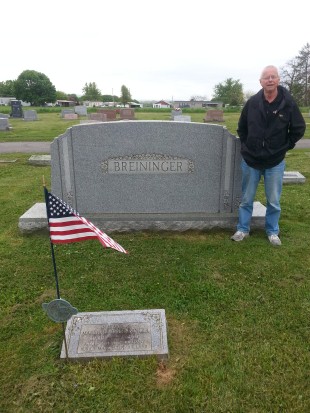 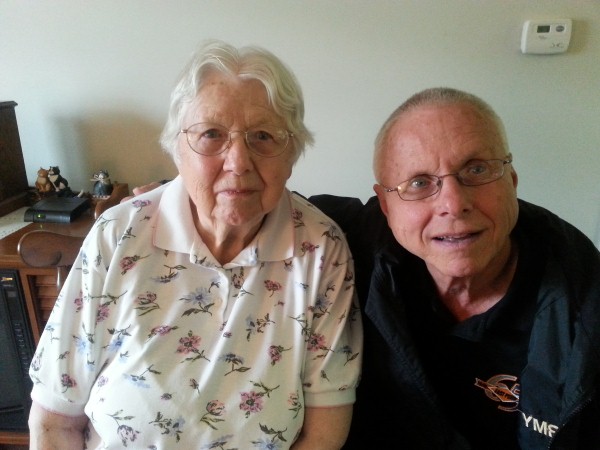 Anna and David, Anna is the last surviving sibling of Marshall's


If you have questions, remarks or information , please feel free to Email me
or leave a message in my guestbook